Lear Corporation is a leading global supplier of automotive seating and electrical systems. Ranked as #154 on the Fortune 500, Lear are renowned for their world-class products, engineered and manufactured by 140,000 employees in 240 locations across 36 countries globally. 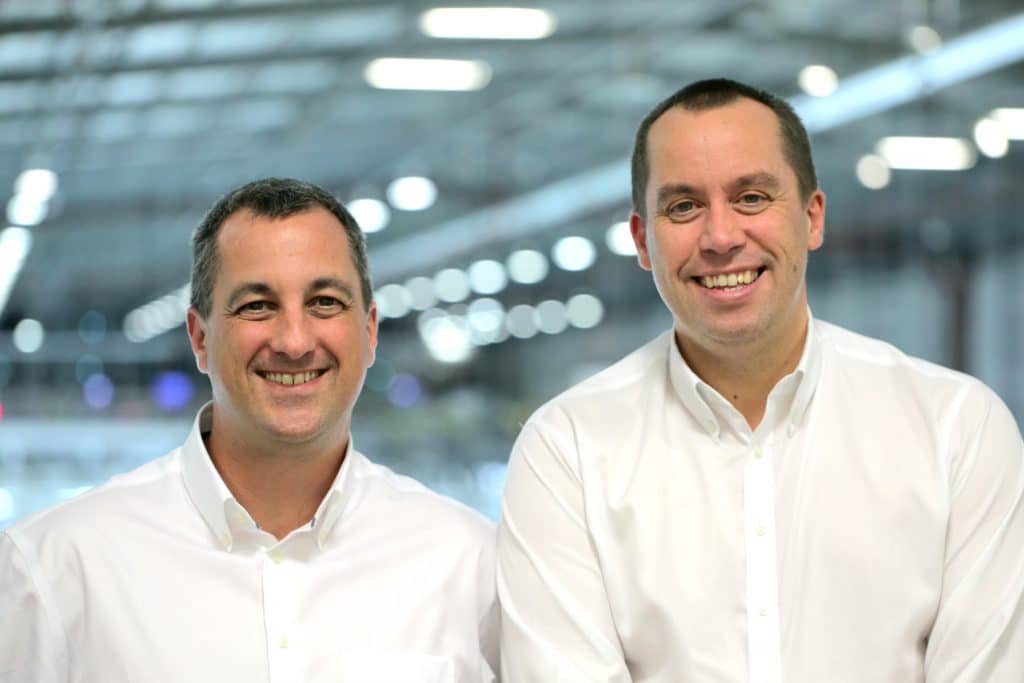 Prior to Idea Drop, the business communicated in quite a haphazard way. With the lack of a comprehensive software to gather and consolidate input from the various teams, ideas were being lost and problems took a long time to be solved. The issue of communication was only compounded by the scale of the company, which operates globally across a multitude of countries and with a high number of employees.

By integrating Idea Drop into the company, the teams from Lear Corporation are able to get very quick responses from anyone in the business following a concern or a problem. Furthermore, it gives everyone the opportunity to share ideas, no matter their level within the organisation.

“Idea Drop removes hierarchical boundaries and just makes the process of getting help and support that much faster.” – Darren Legh, Director of Global Lean Engineering

The intuitive tools and social media type functionality were a strong appeal to Lear Corporation, as well as the flexibility of use on both desktop and mobile. Furthermore, they were excited by the fact that Idea Drop is not just limited to posting ideas. Rather, it has three primary areas: one for uploading an idea, one for setting a challenge and one for posting a news bulletin. This opens up opportunities for teams to leverage the platform in the way that works best for them.

Another big appeal was the option to customise the platform for their own unique needs. As a result, Lear has broken the challenge section into two areas. The first is ‘I have a question’, in which respondents can provide a very short answer and then the challenge is over. The second is ‘I have a problem’, where users can set a scope for a particular technical challenge that the global team has to support with.

“As soon as we realised that we were able to customise Idea Drop to exactly the way that we work here within Lear Corporation we realised that it was the appropriate platform for us.” – Kevin Farley, Design Review & Engineering Process

Kevin has used Idea Drop a number of times within the engineering teams to solve problems and answer queries. For example, one of his internal customers raised a hand and requested some help. As he explains, “I very quickly, almost immediately, had a response from the VP of Engineering in North America. I was able to go back to my internal customer with quite a substantial knowledge transfer.”

The next key step for Lear Corporation is to continue deploying Idea Drop globally but, more importantly, to leverage the platform over a larger number of users.

“There’s a recognition that [Idea Drop] is a good fit for Lear. It does exactly what we need it to do, it adds that value to the technical communications.” – Kevin Farley, Design Review & Engineering Process

If the platform is being used by a wider audience, more people are going to be able to contribute. Darren and Kevin know that this will help solve more problems and ultimately help with the provision of ideas for innovation throughout the organisation.

Would you like to see Idea Drop in action? 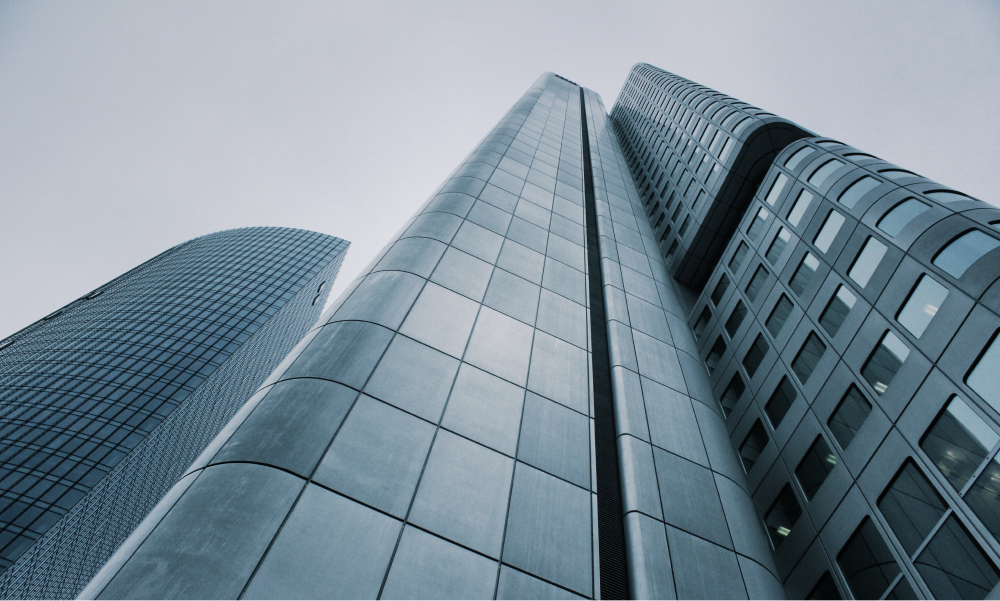 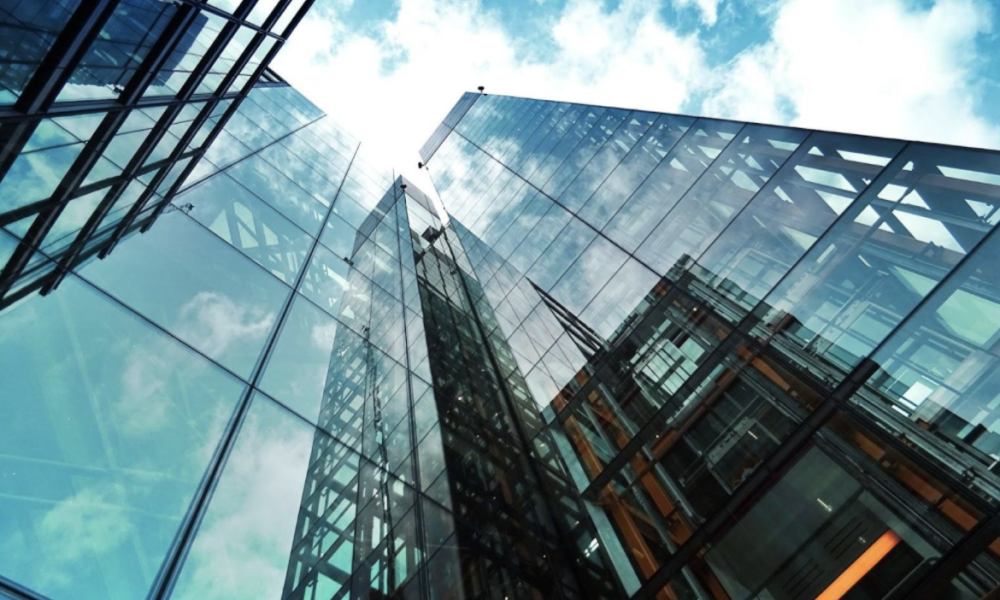 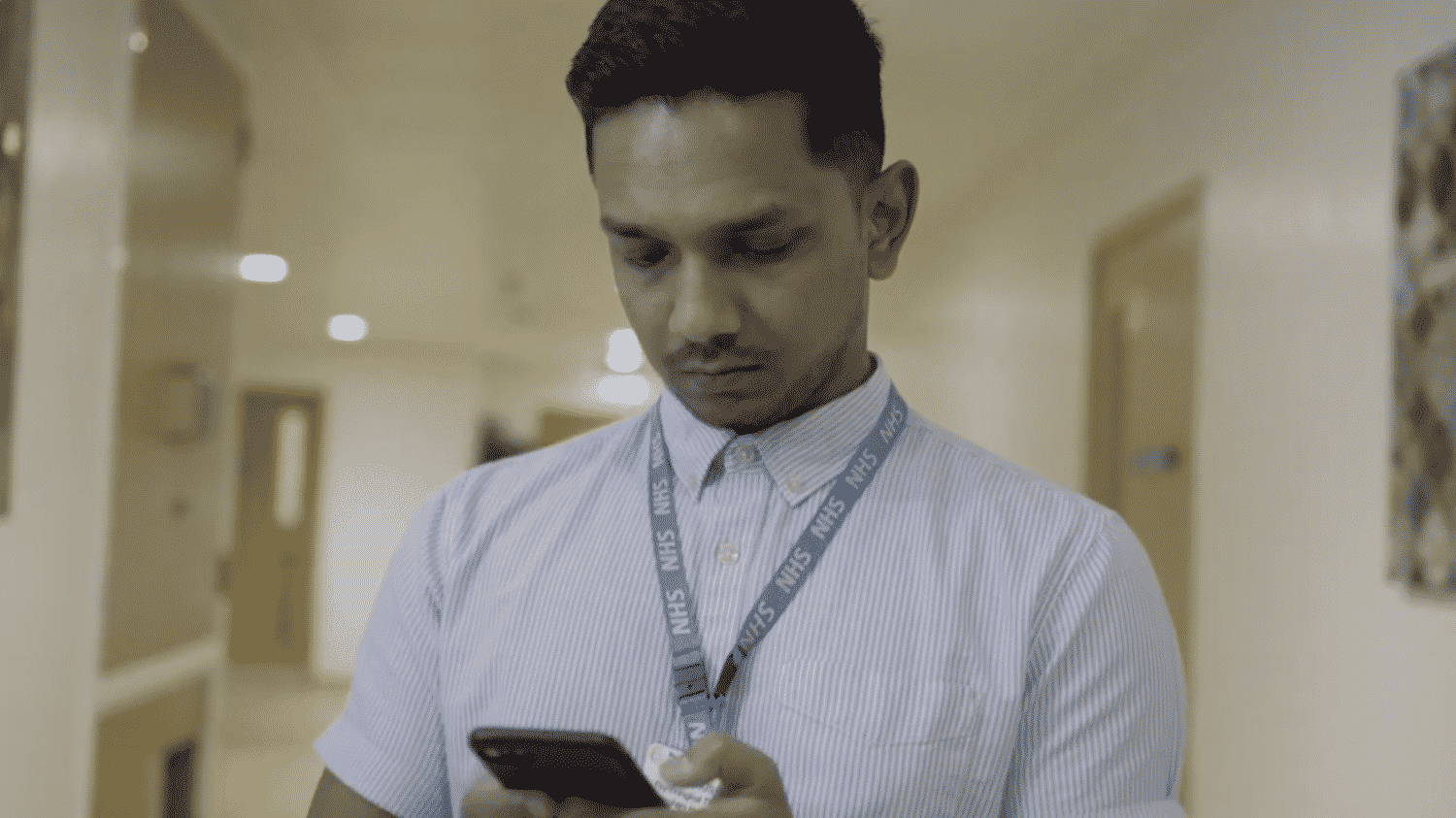