The World Class Policing Awards 2019 ceremony gathered the policing world together on the 14 November at Grosvenor House Hotel in London to acknowledge and celebrate the best of policing and highlight the most exciting and innovative initiatives happening across the sector currently.

“It is a huge honour to be amongst the finalists at the respectable World Class Policing Awards as their aim is to recognise, celebrate and promote outstanding and progressive policing that usually requires partnerships and collaborations between teams, colleagues, forces, suppliers and beyond”, said Charlie de Rusett, Founder at Idea Drop.

“We are grateful to be recognised for our unique partnership partnership with Kent Police and the successful outcomes that were derived from our blend of innovative technology, world-class consultancy services and a committed and dedicated workforce at Kent”

Idea Drop is the leader in idea management technology and innovation consultancy for the emergency services with a strong track record in the policing sector. Kent Police were an early adopter of the solution and have achieved outstanding results since deploying the technology in 2016.

Prior Idea Drop, ideas were sporadically shared via legacy systems such as closed email inboxes and Idea Drop allowed Kent Police to streamline their innovation management process, make it more efficient and more effective. Before Idea Drop, ideas would get lost on their way to the right people who were responsible for implementing them or who had the power to get them to the decision makers. Idea Drop removes these hierarchical barriers and allows communication to happen more easily, closing the feedback loop instantly rather than having to wait for the response for months or sometimes even not hearing back at all.

The ability to engage their workforce and to innovate has been at the heart of the Kent Police approach and this was noted with a grading of ‘outstanding’ in the 2016 HMIC PEEL Police Legitimacy inspection report. Since Idea Drop rolled out across Kent Police, there have been more than 4,000 active users on the platform, more than 2,000 ideas shared and almost 700 already actioned, ranging from major changes to their operating model, measurable improvements to efficiencies, increased employee engagement and empowerment.

This video from Chief Constable talks more about the impact and value that Idea Drop has delivered for the force:

One of the ideas submitted on Idea Drop has changed force policy and the framework of support that is provided for officers assaulted on duty. Chief Constable Alan Pughsley QPM has introduced a new 9-point plan to provide an enhanced level of support to any officers and staff who are unfortunate enough to become victims of assault as a consequence of the idea.

This short film tells the story of how one idea from changed force policy:

Additionally, Idea Drop has given the entire workforce a voice as well as rewarding and recognising them for sharing ideas that have impact, increase police officers’ morale and job satisfaction. Supporting new suggestions and giving police officers the chance to contribute ideas is motivating and makes everyone feel empowered.

To view a full list of this year’s finalists with lead force and partner organisation, please click here. Further information about the World Class Policing Awards can be found on the website.

If you would like to learn more about Idea Drop’s leading idea management technology and see it in action, get in touch with us today. 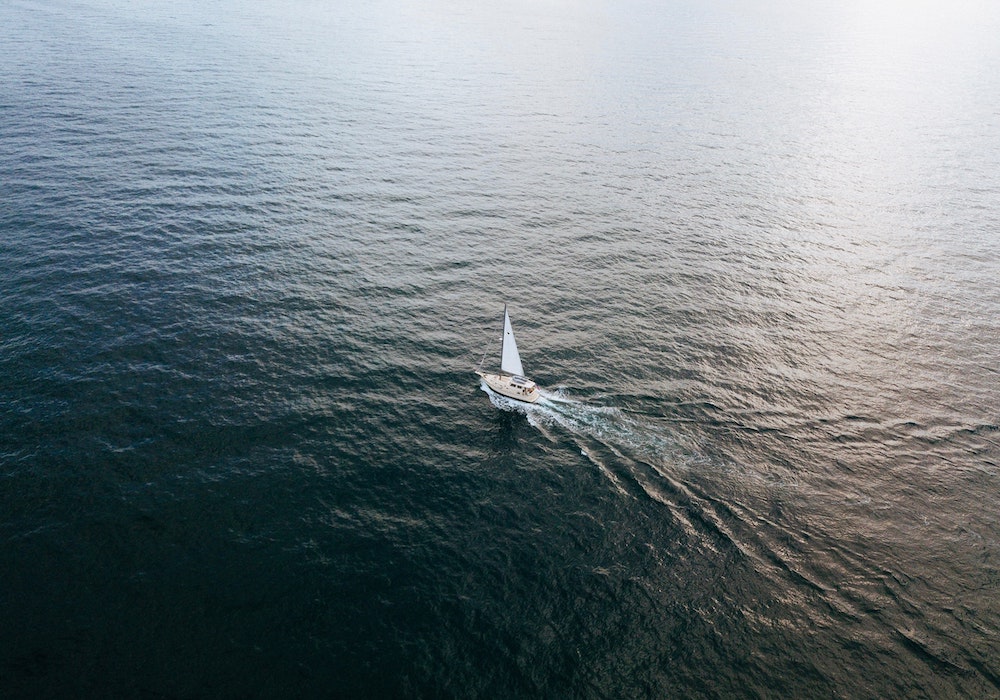 We’re all in this together: navigating the coronavirus crisis with Idea Drop
March 27, 2020
Read more 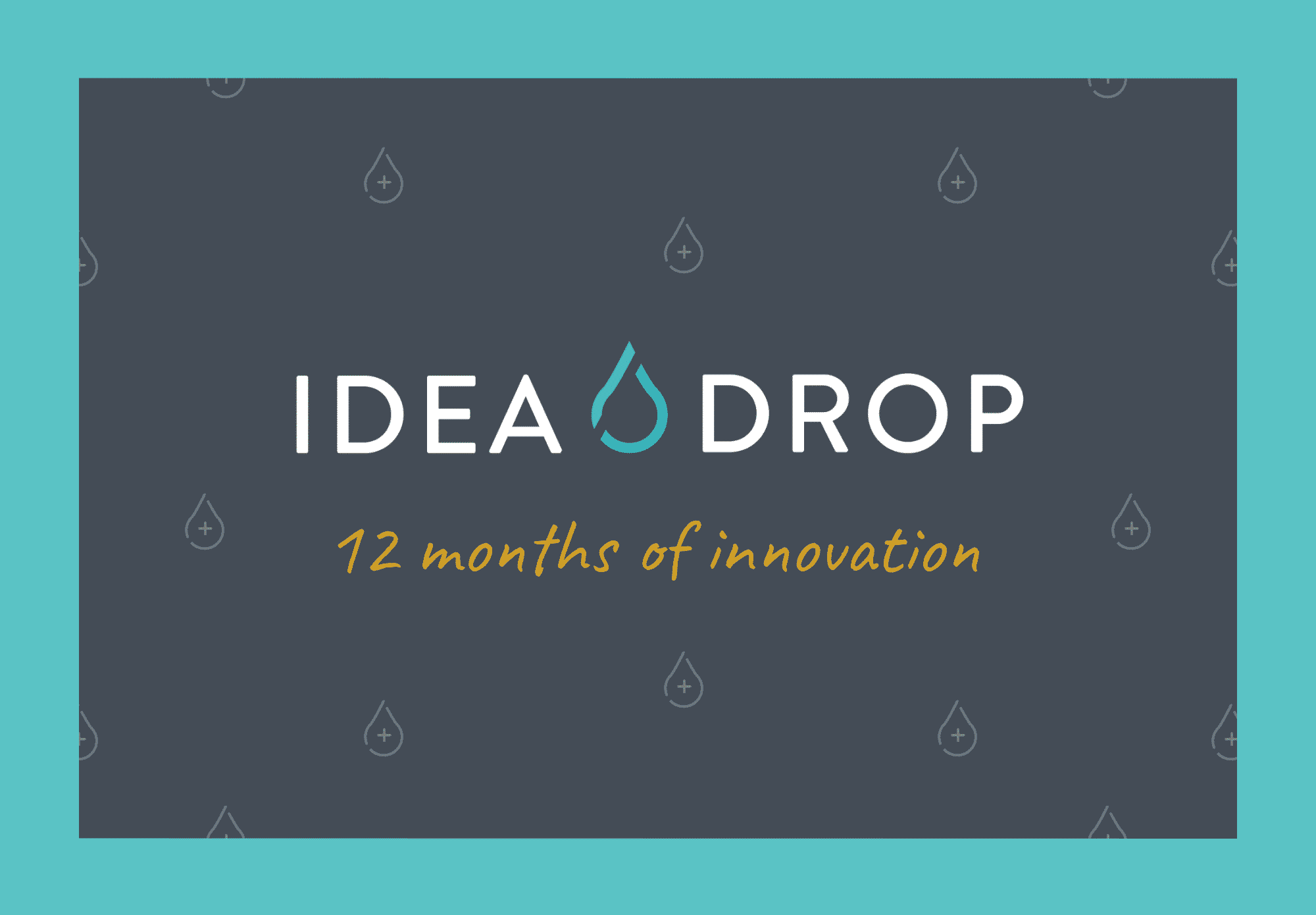 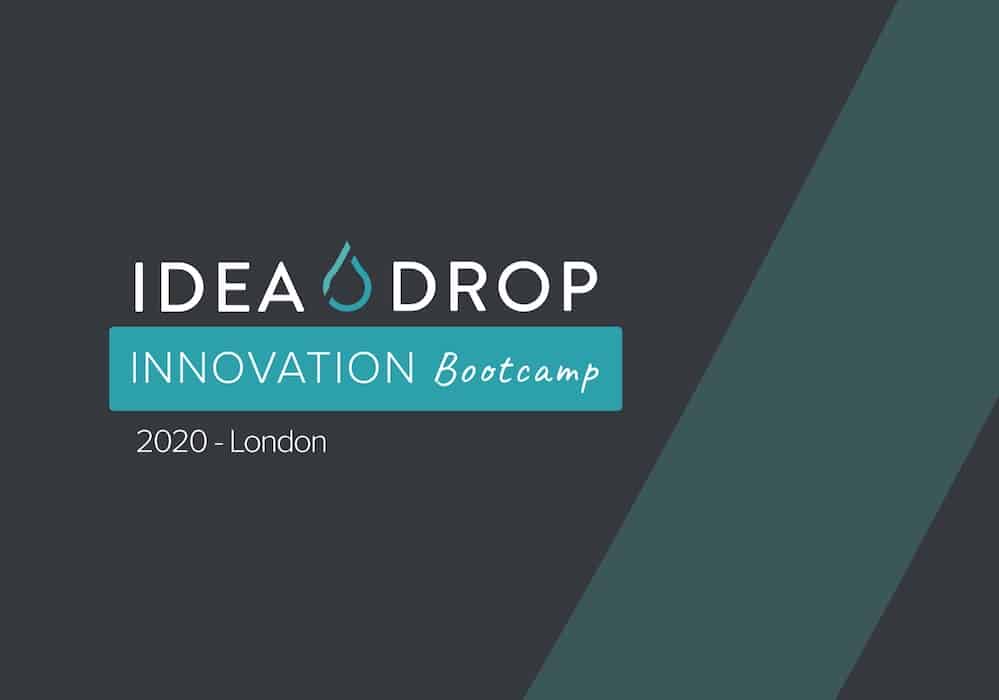 Introducing Idea Drop’s Innovation Bootcamp 2020
December 6, 2019
Idea Drop have partnered with Chaucer to bring you Innovation Bootcamp 2020. It is a cycle of six interactive workshops set within the context of our proven strategic innovation implementation framework. After attending the six events, you’ll be armed with the tools, resources and actionable takeaways to execute a comprehensive innovation implementation plan in your organisation.
Read more