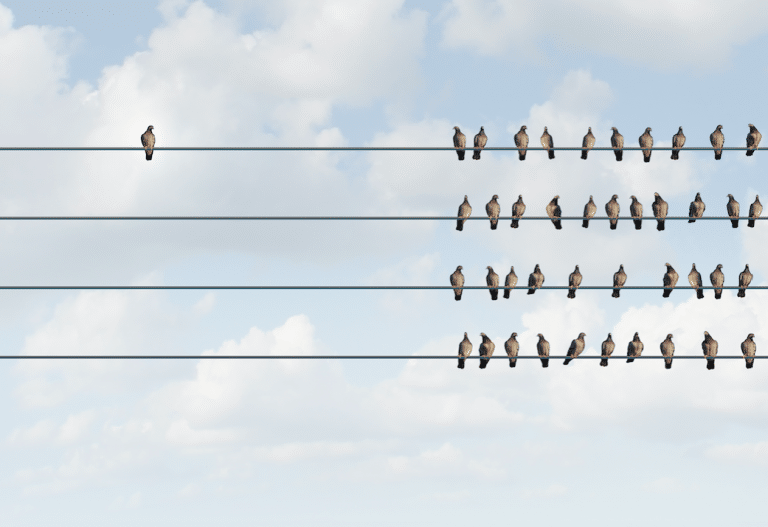 What is disruptive innovation?

Coined by the late academic and consultant Clayton M. Christensen, the term ‘disruptive innovation’ refers to a new company entering a market, disrupting and outperforming the established players, and eventually transforming either the market itself or the way consumers interact with it.

How does disruptive innovation work?

Disruptive innovation starts with a new company identifying a gap in the market that has been neglected, or a segment of the population that has traditionally been overlooked. They will then offer an alternative product or service that is usually more convenient and affordable, reaching consumers who had previously been ignored.

Disruptive innovation views lower-performing (or less profitable) spaces as low hanging fruit for companies to gain a foothold in the market. Then, through a process of continuous improvement and innovation, these companies can break into the wider competitive market. Usually equipped with a better product and understanding of customer experience, the company is then able to push established players out of the market.

These larger companies tend to make the mistake of initially overlooking the new entrant, perceiving them to be operating in a different realm.

Book a Call with Us and Get a Demo

During a personalised Demo find out how Idea Drop helps you discover, evaluate, refine and execute the most impactful ideas from everyone, everywhere.
Get Your Demo

Christensen’s theory soon gained traction, leading to the term ‘disruptive innovation’ being used more and more loosely. Soon, any company that achieved rapid success in its formative years could be considered a ‘disruptor.’ In an article for Harvard Business Review, Christensen and his peers called disruptive innovation a victim of its own success.

To set the record straight, here are some points to consider:

So which of today’s industry juggernauts can be considered examples of disruptive innovation? Below are three companies who decided the only path to long-lasting success was to transform their industries, leaving their competitors trailing behind them.

Netflix is a textbook example of successful disruptive innovation strategy. Starting out as a company supplying DVD mailouts, Netflix offered a cost-effective and convenient product to an area of the market that was previously overlooked. Targeting people who were movie buffs but not necessarily interested in new releases, Netflix was providing a tailored product to a specific group of people.

Netflix did not originally pose a threat to the likes of Blockbuster, operating in a distinctly different segment of the market. Netflix only began to make a profit in 2003, six years after its initial founding. However, once it began to see success, Netflix made the bold move to disrupt its own business model, moving away from a safe space and breaking into streaming media.

Disruptive innovation usually involves a startup disrupting an established player and this is exactly what happened with Netflix. The new move nudged them into the same competitive space as Blockbuster, eventually pushing them out of the market.

Their latest disruptive endeavour was in 2013 when Netflix entered the production business. A roaring success so far, Netflix have proved that they know how to disrupt, innovate and succeed.

The year 2001 saw the release of the first iPod, a portable media player that could hold an average of 1,000 songs. In itself, the iPod was not an attempt by Apple at disruptive innovation. A range of other such devices already existed and although the iPod was considered a better product than the majority of these, it did not target a new market.

Instead, Apple’s first real example of disruptive innovation was the combination of the iPod and the simultaneous release of iTunes. iTunes is both a media library and music marketplace. It locked iPod users into purchasing music from the iTunes store but more importantly, it offered convenience and a lower price point.

By integrating the Internet into the music curation process, Apple used disruptive innovation to change the very foundations of the way consumers listened to music. As a result, Walkmans, CDs, MP3 players and record stores are generally considered ancient artefacts in today’s market.

Recent years have seen a seismic shift in the structure of the grocery market, spurred by the invasion of discount retailers Aldi and Lidl.

In particular, Aldi is leading the warpath to market domination and has achieved the success it has through a series of disruptive innovation moves.

Aldi tore up the rulebook of the established players and carved its own path. With a focus on high-quality produce at temptingly low prices, Aldi has been gradually winning over the British consumer. By restructuring the traditional food retail business model, they were able to achieve the invaluable combination of high quality and low prices.

By moving away from a preoccupation with established brands and by educating consumers that unknown brands are certainly not synonymous with low quality, Aldi have redefined the way consumers shop.

It is notable that Aldi were the first to champion the absence of bags, encouraging customers to bring their own or invest in a reusable one. Furthermore, the modest size of their stores combined with their in-house distribution network and avoidance of 24-hour operation, has meant further savings which can be passed onto the customers.

Here is a selection of tips and advice to help you perfect your disruptive innovation strategy:

Disruptive ideas will never be realised without a change of attitude. Viewing these innovations through the lens of the current business model will inevitably create barriers for implementation. Reassess your processes and adapt them to allow room for disruption.

An agile approach is key to successful disruption, as it enables constant testing and reiterating. Often these innovations involve creating new markets or products, therefore much of the process relies on trusting the unknown. There will be no available pre-existing research or information to enable data-driven decisions, so intuition and creative discovery will be the necessary alternatives.

CHANGE THE MARKET, NOT YOUR CUSTOMERS.

It can be easy to confuse the purpose of disruptive innovation as changing your customers and their attitudes. However, this is not the recommended approach; it should be about changing the market to help customers, not the other way around.

DON’T BE AFRAID TO FAIL.

Disruptive innovation will not always be successful – it is the very nature of disruption for it to be a bit turbulent. Nevertheless, in experiencing a series of innovations that are not wholly successful, you are building the foundations for a new and profitable business model in the long-run.

Each of these examples has featured a world-famous brand that is known by vast numbers of people. You would think that businesses everywhere would be following in the same footsteps of disruptive innovation, yet it is still a seriously undermined business process.

Despite the incredible success of these companies, it is very rare to see businesses disrupting themselves – it goes against all natural business instincts and many companies choose to remain in a safe space.

Yet the dissolving of established players like Blockbuster only goes to show that staying safe can be just as dangerous, if not more dangerous, than taking a few intelligent and calculated risks with disruptive innovation.

Take the First Step Towards Disruptive Innovation with Idea Drop​

One key takeaway from this article is that all of the companies mentioned found opportunities for success in places their competitors wouldn’t look. Often, the most innovative ideas can be found where you may least expect – a founding principle for our innovation management software.

Leaders looking to put innovation at the heart of their organisation can use Idea Drop to not only gather new ideas but to refine and execute those most likely to have a long-lasting impact.

Our platform is entirely cloud-based, meaning it’s never been easier to widen your innovation funnel. Every member of your organisation will feel empowered to share their thoughts and ideas. Better yet, our team of experts will help obtain organisational buy-in, as well as implement Idea Drop so that it has the best chance of success.

So what are you waiting for? Contact us today to see how innovation management can help you boost revenue, satisfy customers and race ahead of the competition. 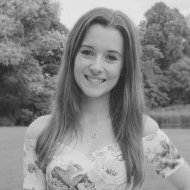 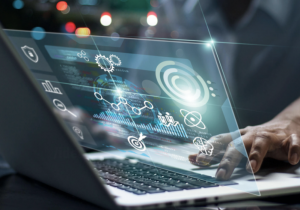 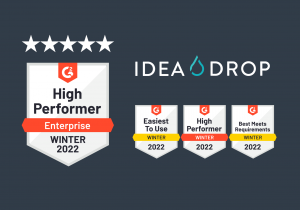 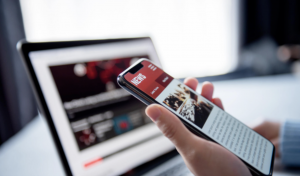 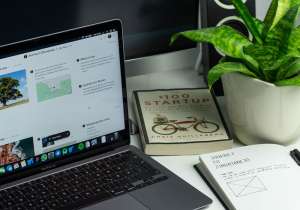 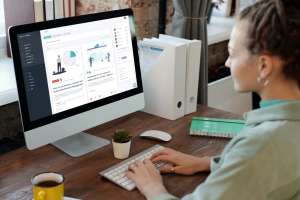 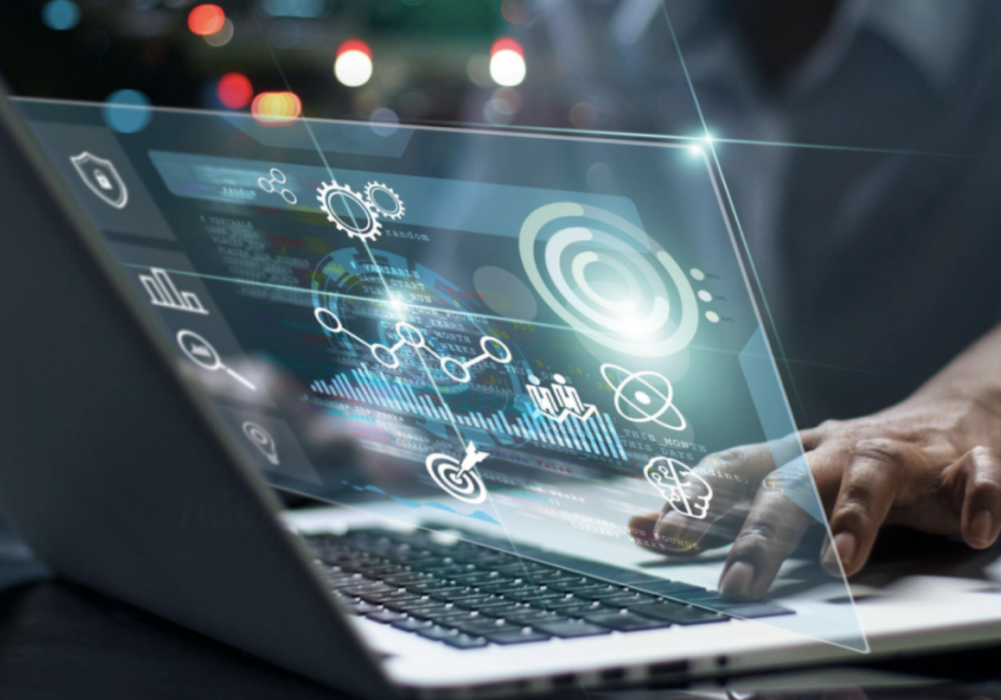 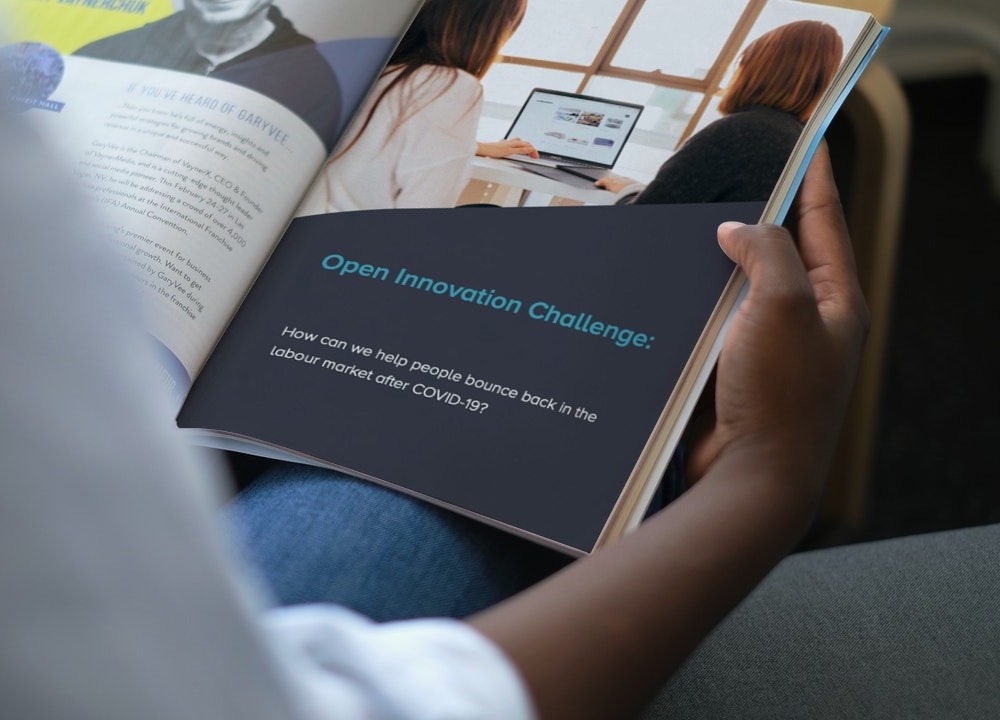 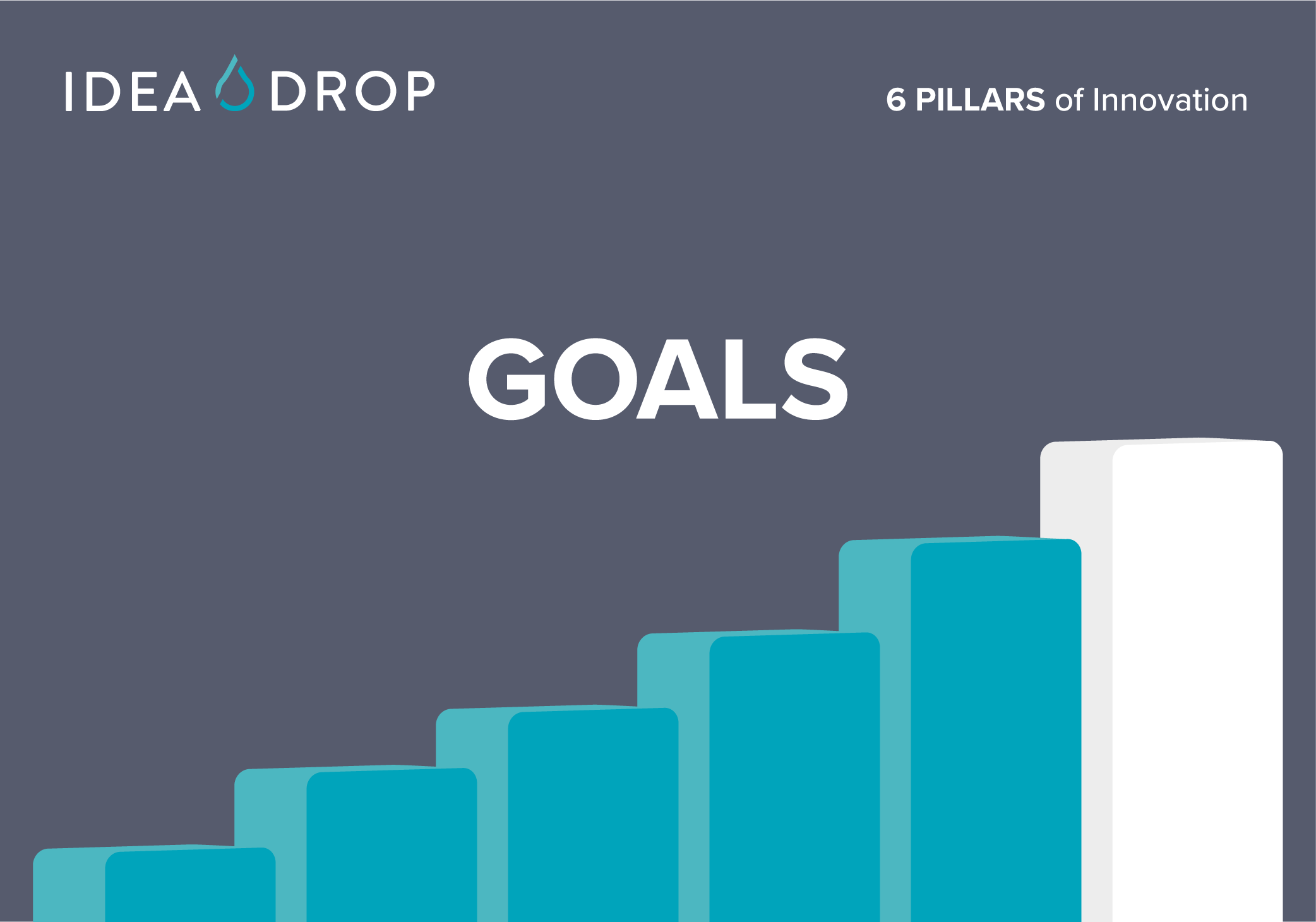 How to reach your innovation goals
March 29, 2021
Read more